Since the early 1980s, internationally-acclaimed painter David Bates has chronicled the people and places all along America’s Gulf Coast. His Blacktip Shark (1989), a rugged, monumental canvas that depicts heroic fishermen at work is one of the best-known and most visible paintings in the KMA’s collection. David Bates: Katrina Paintings boldly addresses one of the most severe and inexplicable tragedies in recent memory and its devastating aftermath.

This exhibition includes more than 40 works Bates produced in response to 2005’s Hurricane Katrina and the devastation it brought to the Gulf Coast. His iconic images capture in dramatic fashion destroyed property and displaced people, as well as the emotional devastation in the wake of this event. Many of the paintings are monumental in scale, including The Storm, a triptych that measures 21 feet in width. In this series, Bates’ paintings affirm both horror and life and serve as powerful reminders of the ability of art to represent the spectrum of human experience.

The Knoxville Museum of Art is the only venue in the eastern United States that will host this exhibition, which is organized by the Kemper Museum of Contemporary Art, Kansas City, Missouri.

David Bates in conversation with curator Barbara O’Brien at the Kemper Museum Of Contemporary Art. 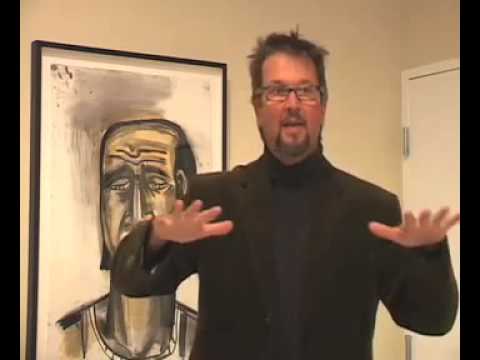