The Knoxville Museum of Art's Thorne Rooms are among America's most well-known miniature diorama groups.

The portrait of Queen Victoria, whose taste dominated fashion during her long reign, 1837–1901, sets the tone for the Victorian design of this parlor. Victorian design was dominated by heavy decoration including patterned carpets, comfortable furniture, knick-knacks, and decorated surfaces. Parlor furniture usually comprised a gentleman’s chair with high back and arms and a lady’s chair, which was low at the sides to accommodate hoop skirts. This furniture is from a period British dollhouse. The marble mantle is typical of the style. Other distinctive Victorian elements include the “gas” chandelier with crystal prisms and the wax flower arrangement under a glass dome. The newspaper rack holds one of the few exact copies of the 1924 London Times printed for the Queen’s dollhouse. The Thorne Rooms were developed in the 1930s and 40s by Narcissa Niblack Thorne, Chicago, IL, who loved dollhouses as a child. After extensive travels in Europe where she collected miniature furniture and accessories, Mrs. Thorne had over two dozen miniature rooms created by cabinetmakers from her own drawings. They were made in a scale of one inch to one foot. She painted and stained woodwork, papered walls, and made textiles for the rooms.

Later, Mrs. Thorne created 29 more rooms, copying Europe’s castles, museums, and historic homes. She commissioned architects to create historically accurate settings and had textiles and carpets made by the Needlework Guild of Chicago. The rooms, tracing English and French style 1500–1920, were exhibited in 1937 at the Art Institute of Chicago. In 1942 Mrs. Thorne gave a third and final group of Thorne Rooms to the Art Institute. Those 37 rooms offered a view of American History, 1675–1940.

In 1962, IBM, which had purchased 29 rooms, gave nine of the original Thorne Rooms to Knoxville’s Dulin Gallery of Art, this museum’s predecessor. Our rooms contain many of the miniature objects Mrs. Thorne collected during her youth and on her travels. The Knoxville Museum of Art is one of five museums in the country to have a collection of Thorne Rooms.

KMA’s Thorne Rooms are historically important not only as vivid records of period settings, but also as some of Thorne’s earliest works.

This project (was/is) supported, in whole or in part, by the federal award number SLFRP5534 awarded to the State of Tennessee by the U.S. Department of the Treasury. 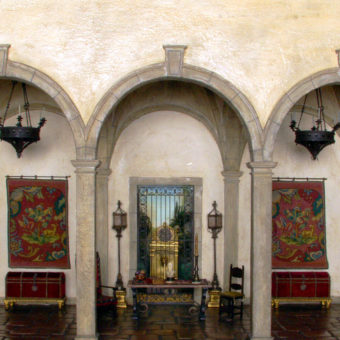 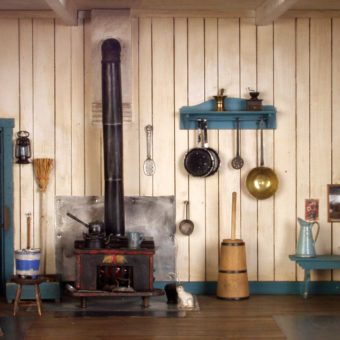 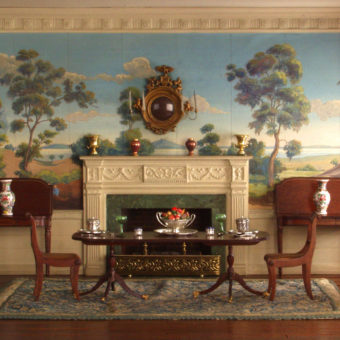 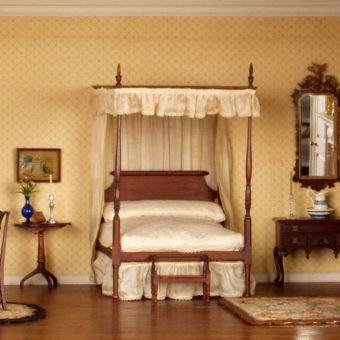 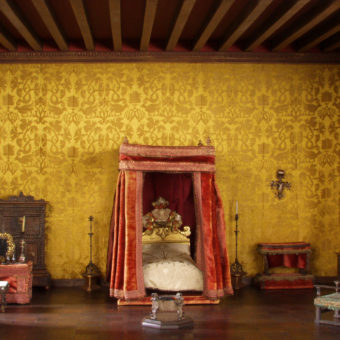